中文
your location：home品牌动态
 返回列表
In sync with the era, Shooloongkan invited to attend the Forum for 40th Anniversary of Chinese Economic Reform and Opening-up
发布者：Shooloongkan发布时间：2018-11-28

On November 28, Chengdu Shooloongkan Catering Management Co., Ltd. was invited to attend the Forum for 40th Anniversary of Chinese Economic Reform and Opening-up and Symposium for the Publishing of Witness - 40 Individuals in 40 Years of Chinese Economic Reform and Opening-up, which took place inside the Great Hall of the People in Chinese capital Beijing. 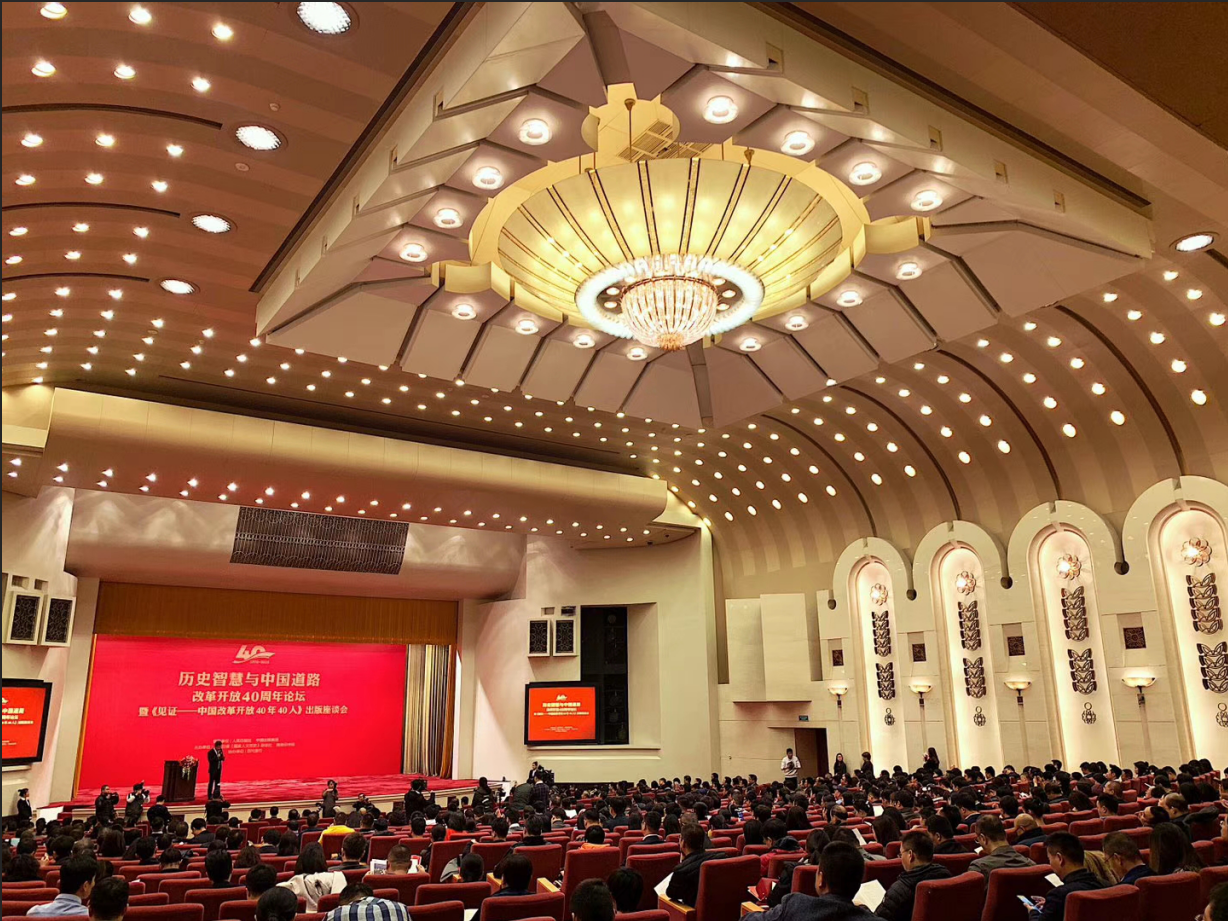 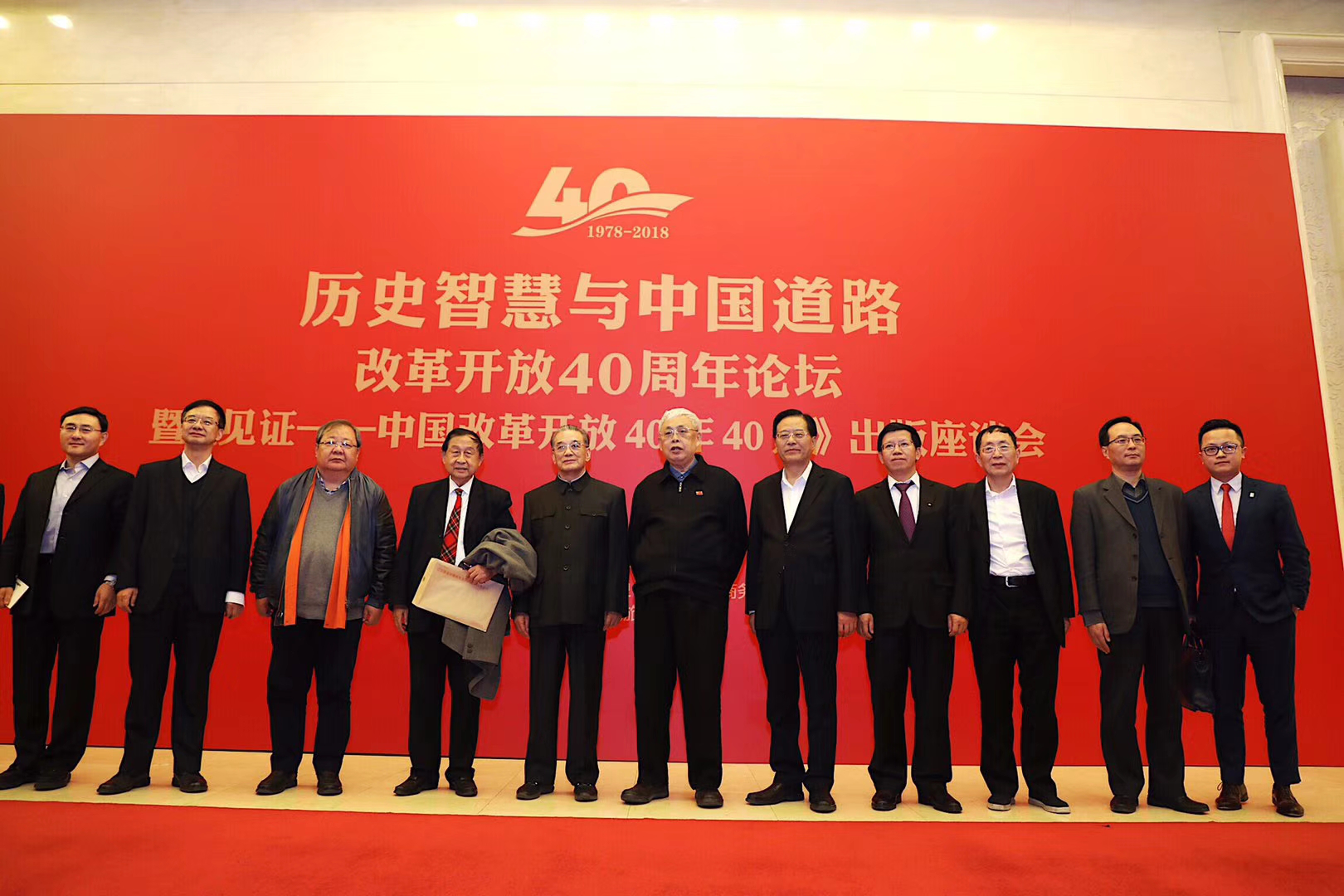 As a private enterprise representative, Executive Director and Vice General Manager of Chengdu Shooloongkan Catering Management Co., Ltd., Li Shuoyan was invited to the symposium to delivered a speech.

Executive Director Li Shuoyan discussed with representatives from various industries about the future path of development for enterprises, and shared the start-up experience of the post-80er entrepreneurial team that founded Shooloongkan. Li explained that Shooloongkan has always persisted in the "spirit of the entrepreneur," as in the spirit of the entrepreneur with character based on integrity, innovation as the core, diligence as the foundation and accountability as responsibility, and it was this spirit, coupled with the inheritance of the spirit of the artisan, that fueled the success of Shooloongkan Hot Pot today. 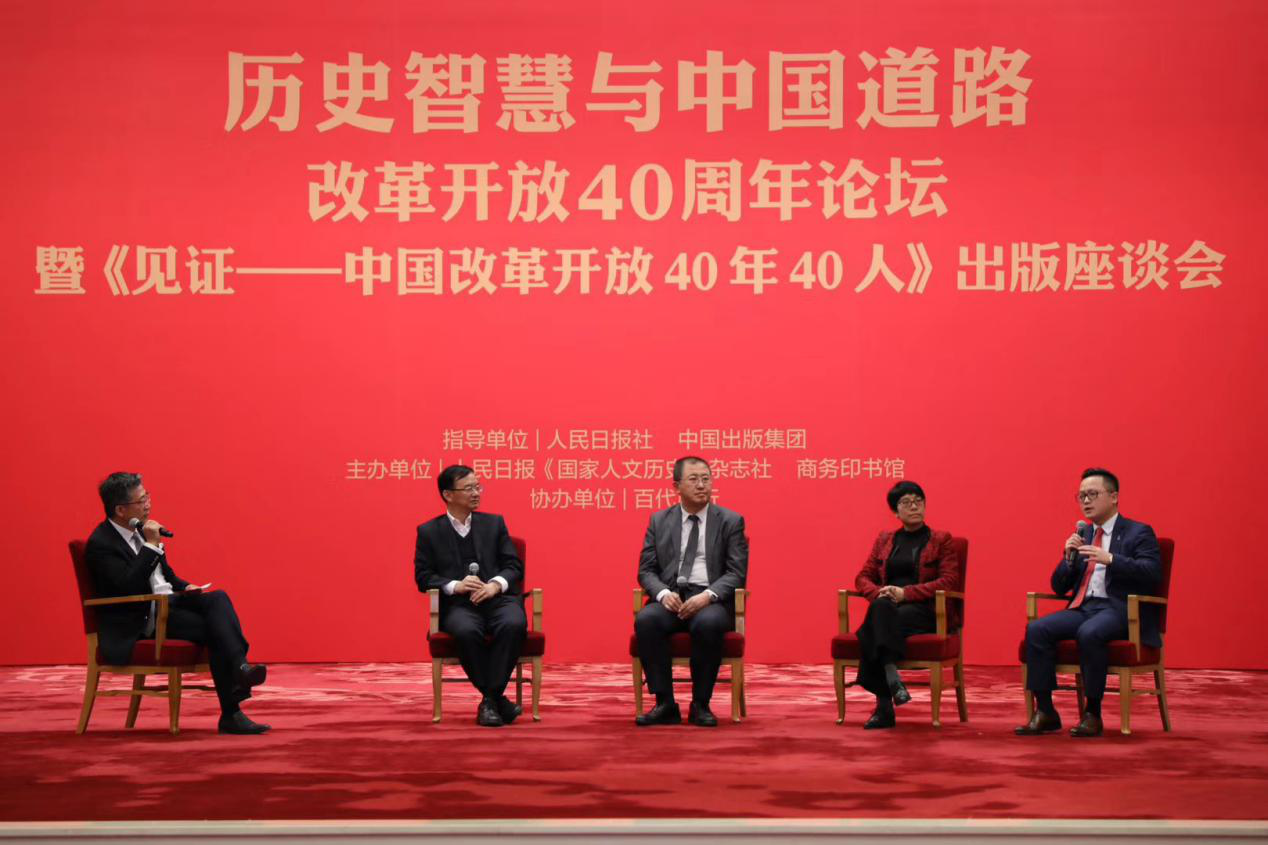 Conceived in 2014, Chengdu Shooloongkan Catering Management Co., Ltd. used merely four years in becoming a benchmark enterprise in the food and beverage industry. Today, Shooloongkan operates 13 stores in Chengdu, while the number of outlets around the world total more than 700 locations. At the same time, Shooloongkan has been active in expanding in overseas markets, with reaches extending to foreign cities like Singapore, Melbourne, Sydney and Toronto. In the future, Shooloongkan Hot Pot will continue its overseas expansion, and it is estimated that the company will add 32 new directly operated restaurants in 24 foreign cities. 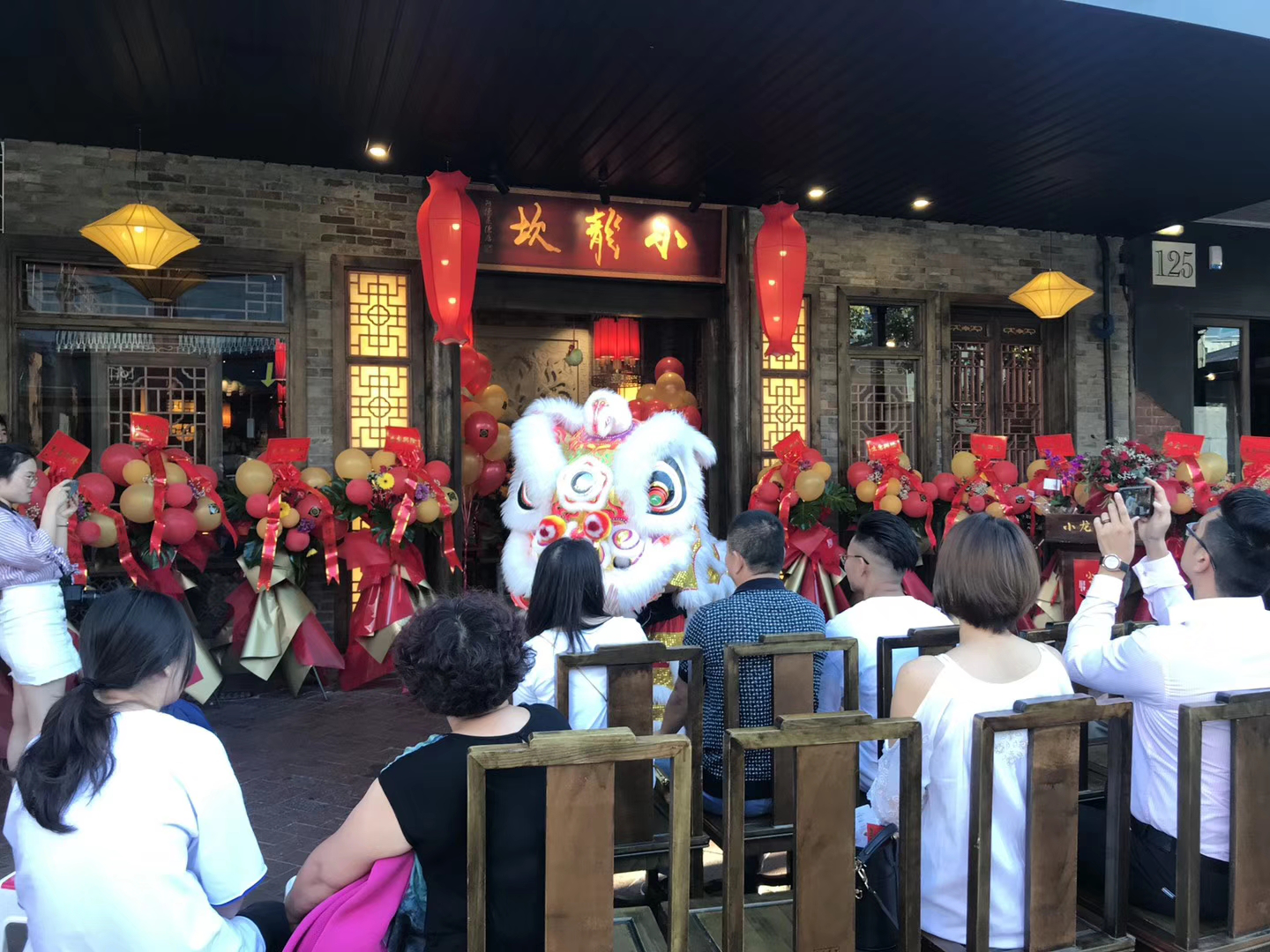 A good scorecard does not mean complacency. Driven by the spirit of the entrepreneur, Shooloongkan Hot Pot will dedicate efforts in many other areas.

Executive Director Li Shuoyan also touched on food sanitation and safety. Li expounded on Shooloongkan's "Clear Kitchen Bright Stove" program, which entails four-dimensional on-site management concept, kitchens with temperature controlled between 18 to 20 degrees Celsius, and the use of stainless steel walls ideal for cleaning and sanitation maintenance. For the first time, kitchens have also been designed with two-way passageways that isolate and separate dishes coming in and going out of the kitchen to better ascertain the cleanliness, freshness and sanitation of foods. In addition, strategic partnership has been built with high and new technology firms that culminated in real-time monitoring of operation process. Furthermore, a tie-up has been formed with MotionECO to convert waste cooking oil into clean fuel and to implement waste cooking oil traceability measure.

Executive Director Li also admitted that the road of development for Shooloongkan has not always been smooth, the company has overcome many obstacles and been given many tags: "KOL-favorite," "dark horse," "phenom" and "classic case study". Regardless of ups and downs, Shooloongkan has always persisted on blazing its own trail, which is a trail that leads oneself to higher, better places. 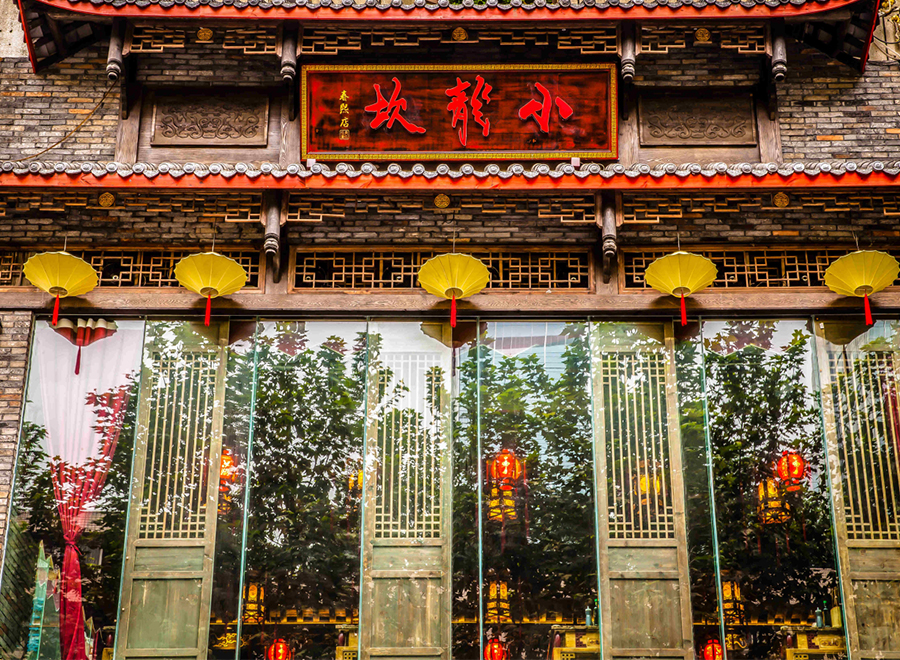 Today, the government has also proposed to "unwaveringly encourage, support and guide the growth of non-public-owned economy, continually foster better development climate for the private economy and help the private economy in resolving difficulties over the course of expansion," which create sound conditions conducive to private enterprises. Shooloongkan will not fail its mission, roll up its sleeves, strive to emulate the triumphs that came before, and contribute to the innovation and development of the food and beverage industry.